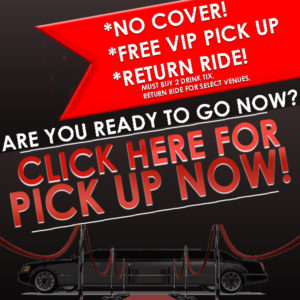 What comes to mind when you consider Las Vegas?  If you are like most people, you immediately think gambling, good times, and that classic saying ‘What happens in Vegas, stays in Vegas.’  With an incredible range of activities, one of the most popular activities (besides gambling and buffets) is strip clubs.

Trying to figure out what strip club to go through can be challenging, especially if you are not familiar with the Vegas area.  That is where we come in.  Let’s take a moment to review the Spearmint Rhino Strip Club.  With a reputation all it’s own, we will tell you what they have to say about themselves, what other people think, what they can offer, and of course their location and contact information.  Let’s get started.

What Spearmint Rhino Strip Club Says About Itself

Spearmint Rhino Strip Club advertises itself as the best gentleman’s club in the world. Is this true, or just idle boasting? Well, they did receive the 2015 Best of Las Vegas 2015 Review-Journal Poll.  Also receiving the 2015 Chain Of The Year Award and the ED Publications Gentleman’s Club Of The Year Award.  Reviews for the club are generally positive, with a comfortable interior space that is modern and inviting (a far cry from the Las Vegas strip clubs of the past.)

What Does The Spearmint Rhino Strip Club Have To Offer?

Well, that would depend on what you want.  First, are you coming by yourself, as part of a group, or as part of a VIP Event?  In addition you may be coming for a bachelor’s party.  No matter the cause, Spearmint Rhino Strip Club has you covered. This includes complimentary limousine rides thru Stripper King, four full service bars, and a great selection of strippers, it is hard to find a strip Club that has its act more together than Spearmint Rhino Strip Club.

A step above the traditional strip club, it can be hard to find a better alternative in the city.